By continuing to use this site, you give your consent to our use of cookies for analytics, personalization and advertising. Learn More 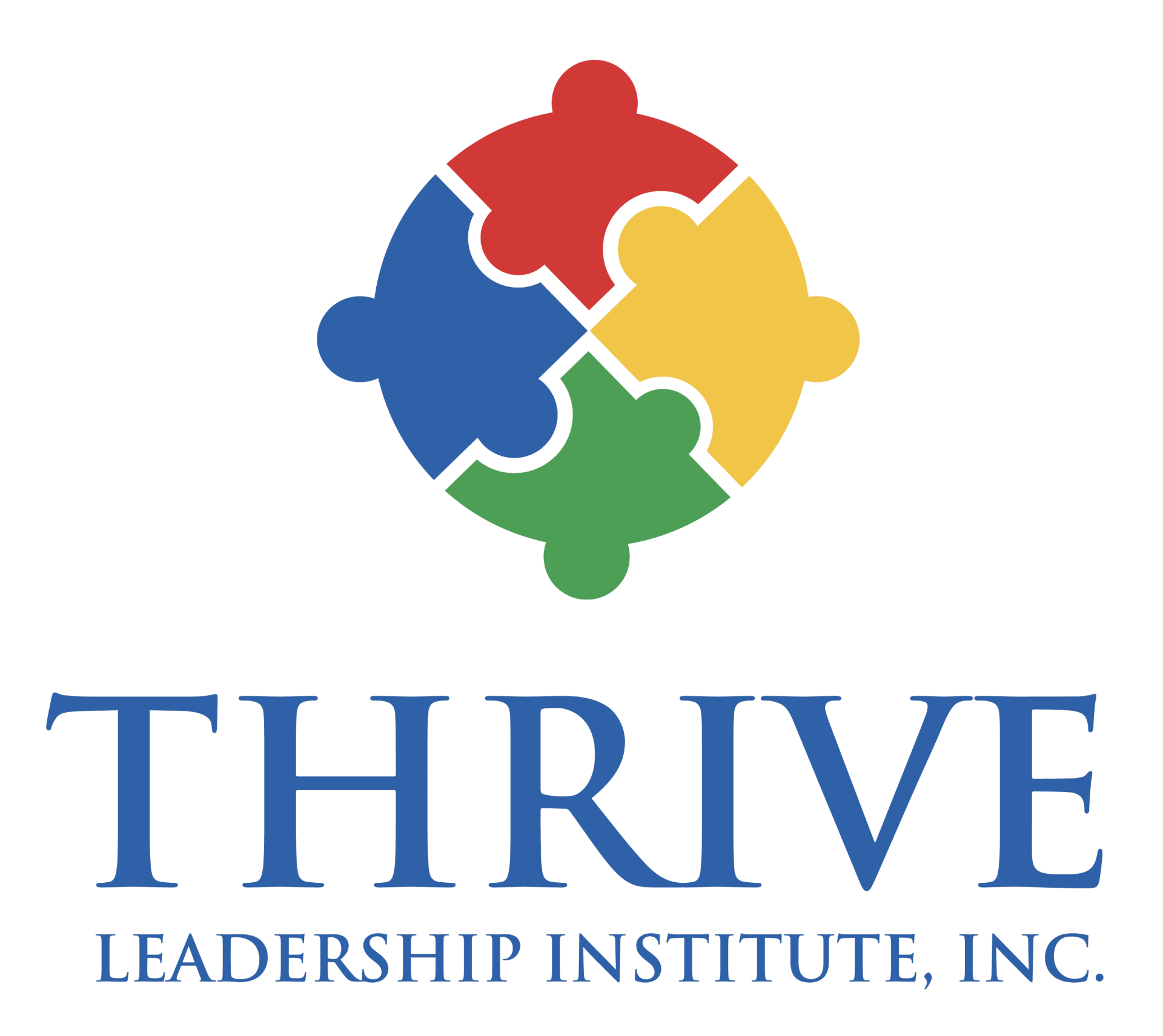 For nearly 50 years, John C. Maxwell has studied and applied leadership principles as a leader, mentor, coach, business owner, counselor and friend. John not only talks the talk, he walks the walk. His practical leadership experience and advice is called upon by dignitaries in every level of influence – from the military to educational institutions to executive offices to presidential cabinets all over the world.

John has invested in leaders from all walks of life. His unique insights into the nature of leadership have earned him respect across generations of influencers and visionaries. John's vision for developing and training leaders who then develop and train even more leaders has resulted in a legacy of transformational leadership across the globe. He is a #1 New York Times bestselling author, coach, and speaker who has written more than 100 books, which have sold more than 26 million copies and have been translated into 50 languages. Each year, he speaks to Fortune 500 companies, presidents of nations, and many of the world’s top business leaders.

In 2014, John was named the most influential leadership expert in the world by Business Insider and Inc. magazines. He has also been identified by the American Management Association® as the leader who has most influenced business. John also received the Mother Teresa Prize for Global Peace and Leadership from the Luminary Leadership Network.

These are the skills that can help a good leader become a great leader. Whether you want grow personally and professionally, to improve your speaking, coaching, or sales skills, or to connect with other like-minded leaders, you have come to the right place.

Want to take your leadership to the next level? Click one of the images below to learn more.